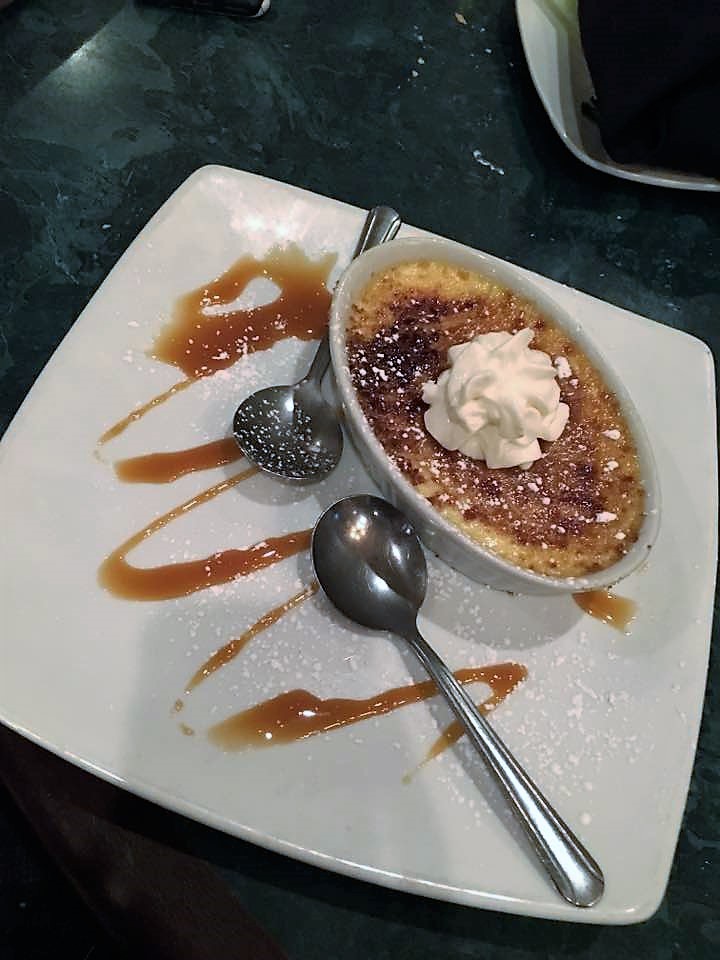 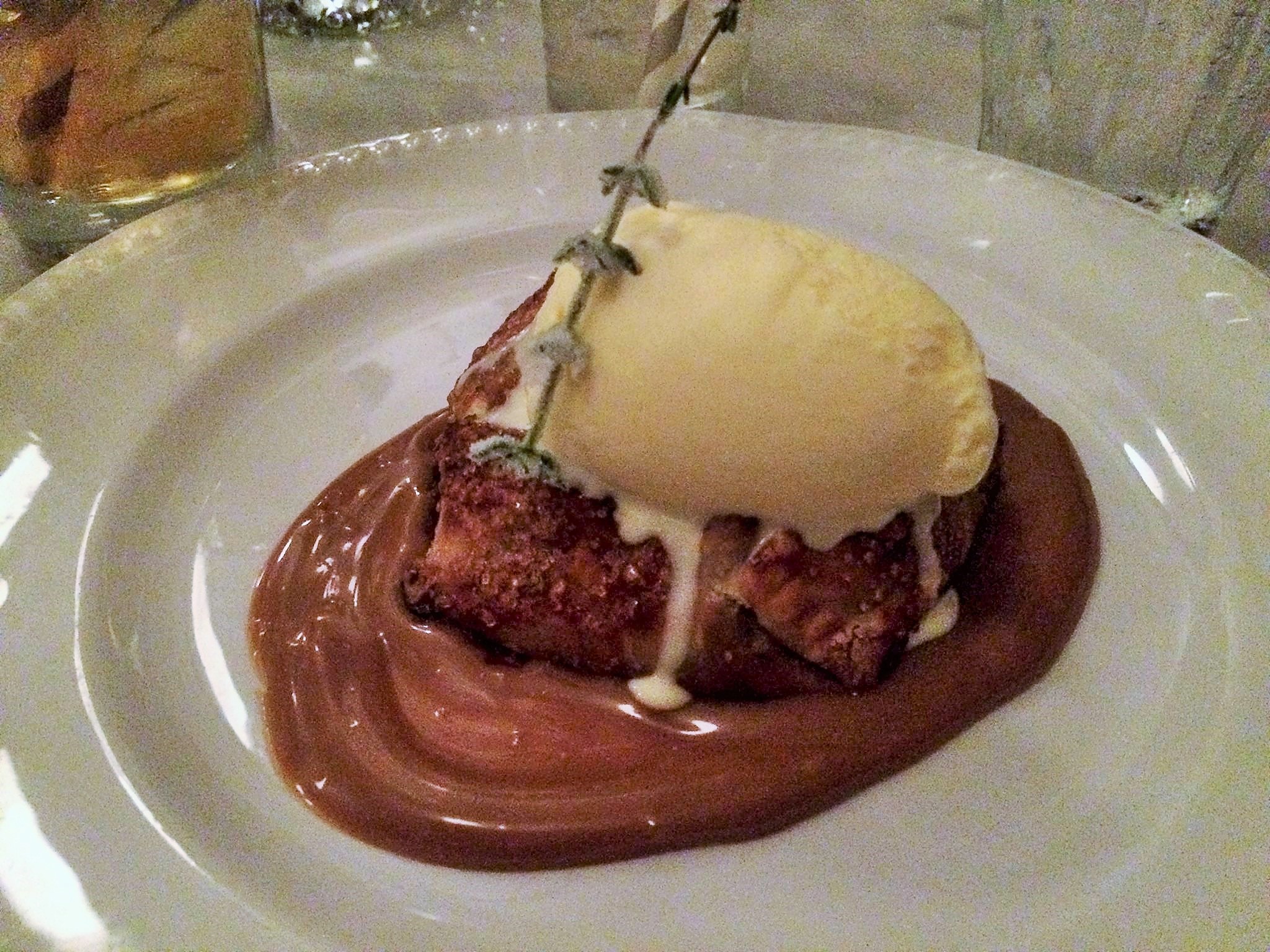 Rolled Ice Cream at Below Zero in Savannah, GA

Apple Pie Wontons at The Cowfish in Charlotte, NC

Pecan Pie a la mode at Alton’s Kitchen and Cocktails in Cornelius, NC

Nutella and Strawberry Crepe from The Crispy Crepe in Charlotte 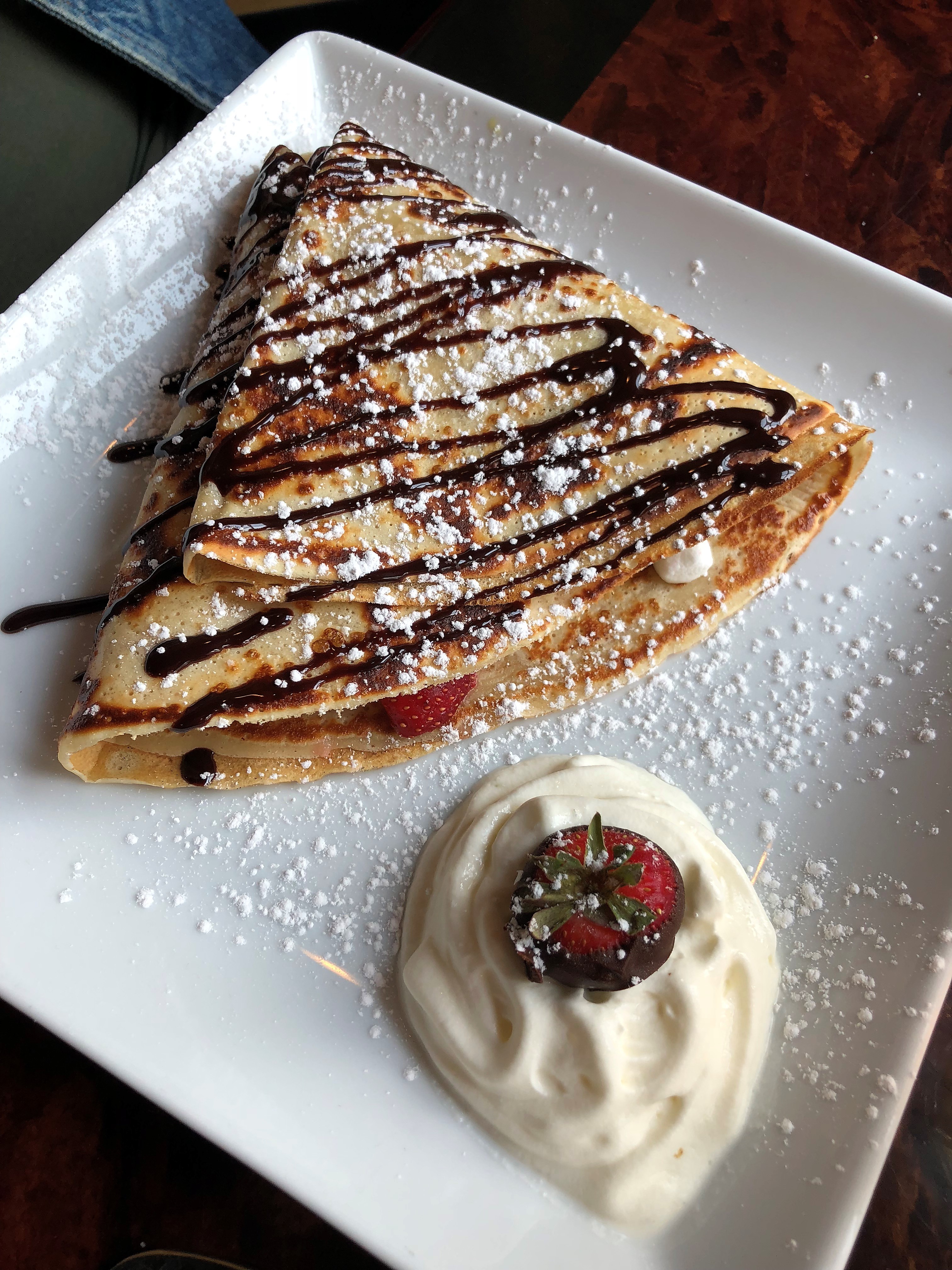 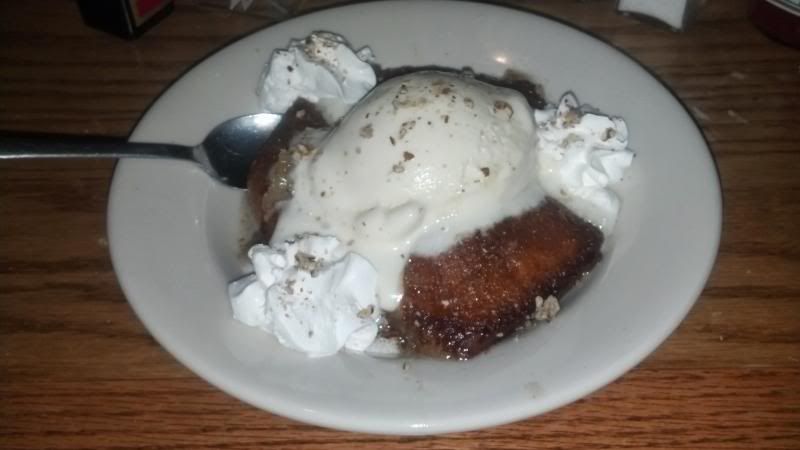 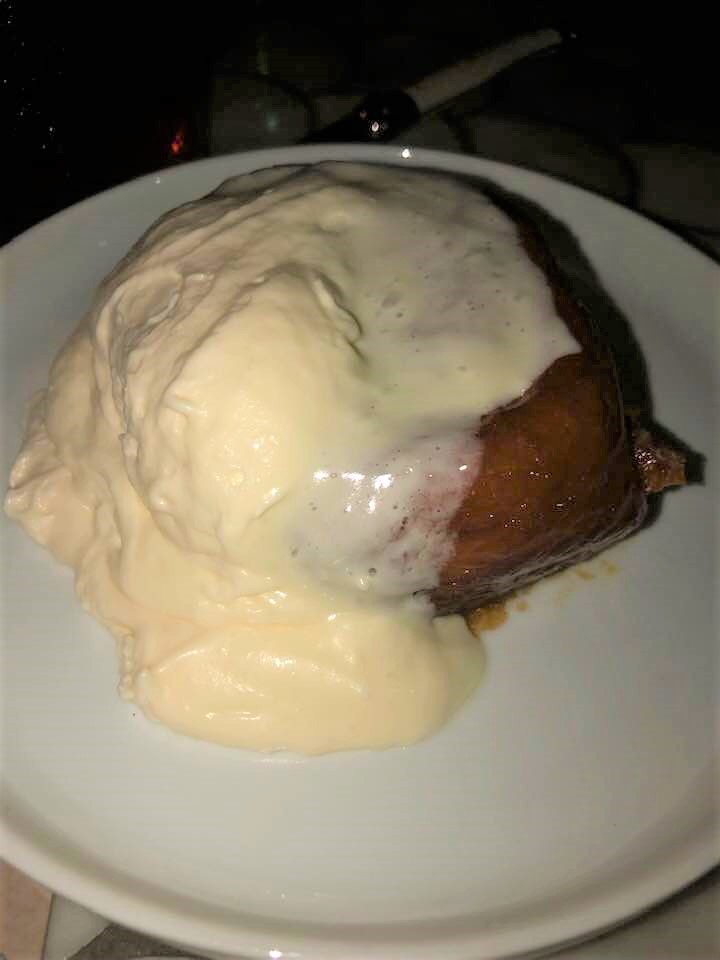 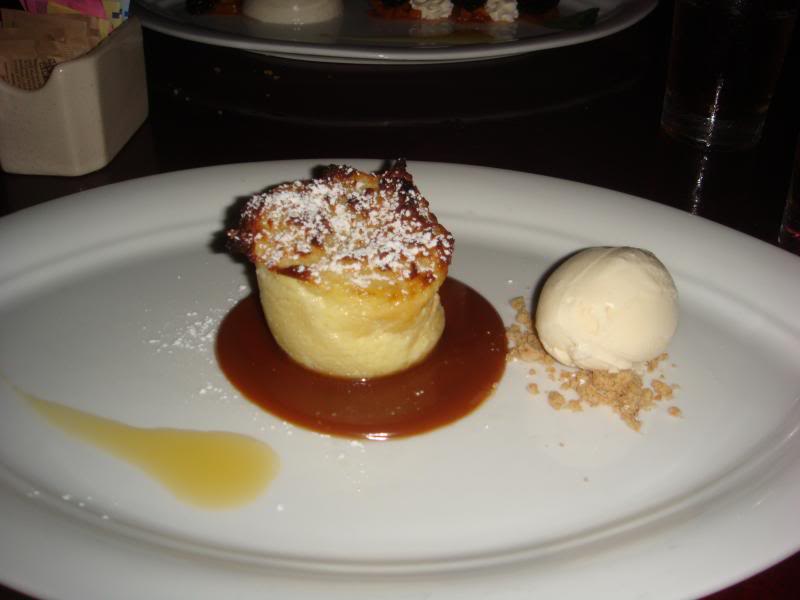 Bread Pudding from The Gamekeeper in Boone, NC 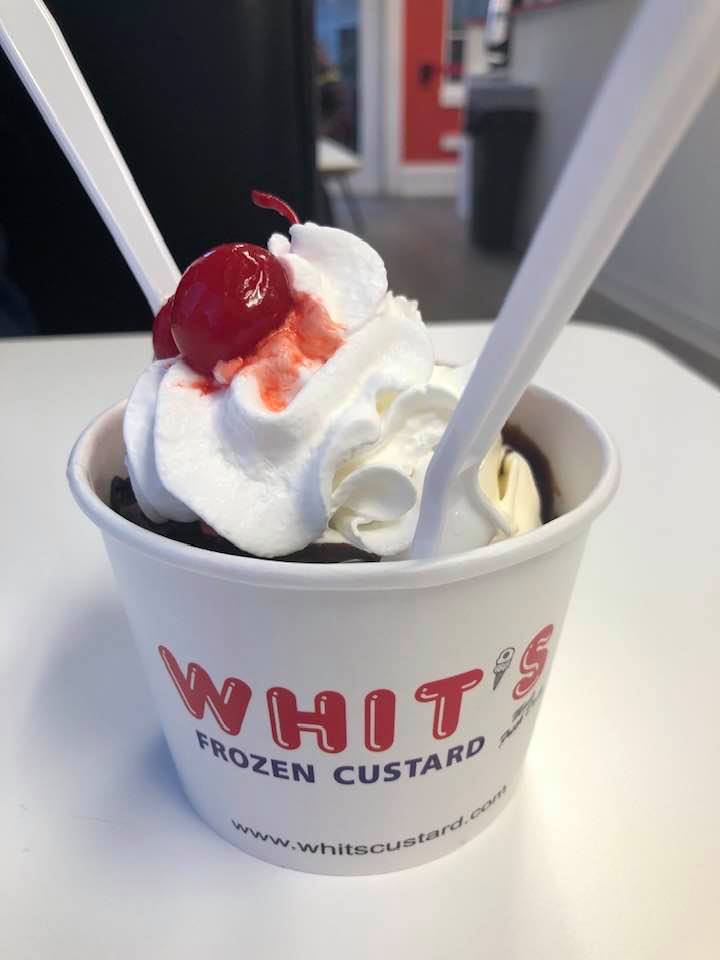 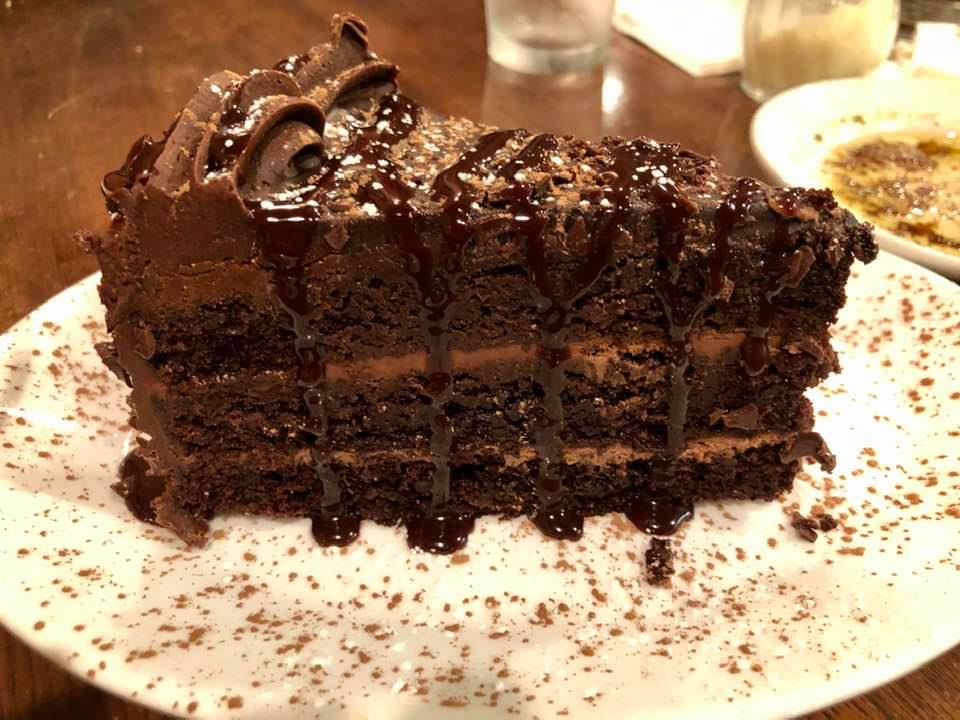 Bread Pudding from Bricktop’s in Charlotte

Nutella Budino from Link and Pin in Huntersville

Pumpkin Mousse from the McNinch House in Charlotte, NC

Chocolate Layer Cake from Dogwood: A Southern Table in Charlotte