So Cajun Queen.  Girls Nosh was so excited to visit.  Ah well.

As most foodies know, a large part of the dining experience is the service.  If the food is magnificent, you can get away with slightly lesser service, but Cajun Queen wasn’t tasty enough (but it was good!) to counter the experience of bad service.

The free valet is a nice touch, because parking is a beast around there.  The hostess was busy but seated us kindly.  Then the waiter showed up.  He seemed put out with us, but as the night progressed, it became clear that he might have been irritated with a loud party behind us, because he became slightly less aggravated when they left.  The second bummer of the night was where we were sitting seemed to be a hugely traveled path for people coming and going all night long.  I was bumped every few seconds all night long.  Tiresome.  Though this did help: 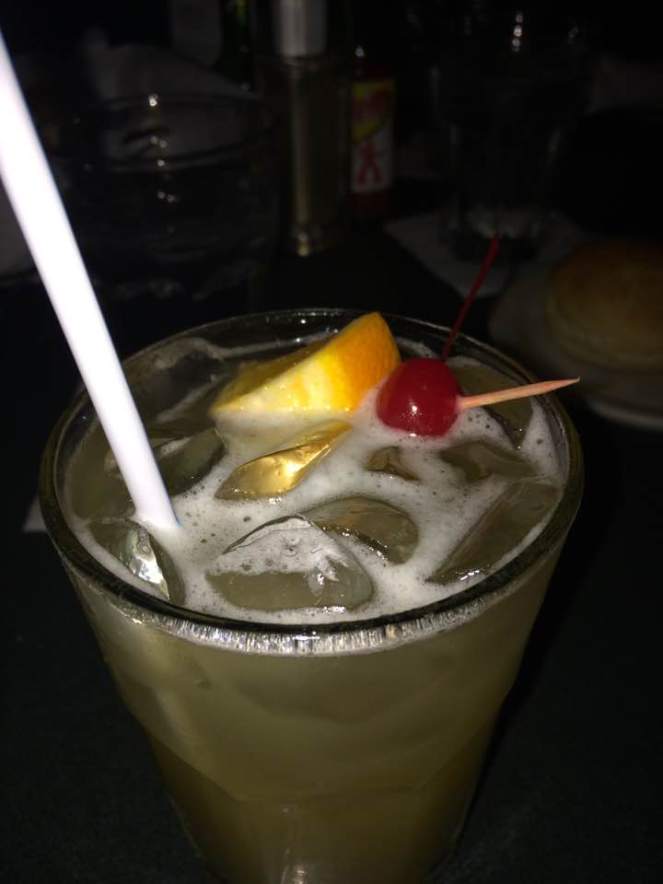 The food.  The food was good.  Some of us had yummier food than others, but we all agreed it was just fine.

This Seafood Gumbo should have been blowing my doors off with flavor, but instead it was just okay.  I was a little disappointed with the mildness of it.  Needed something. 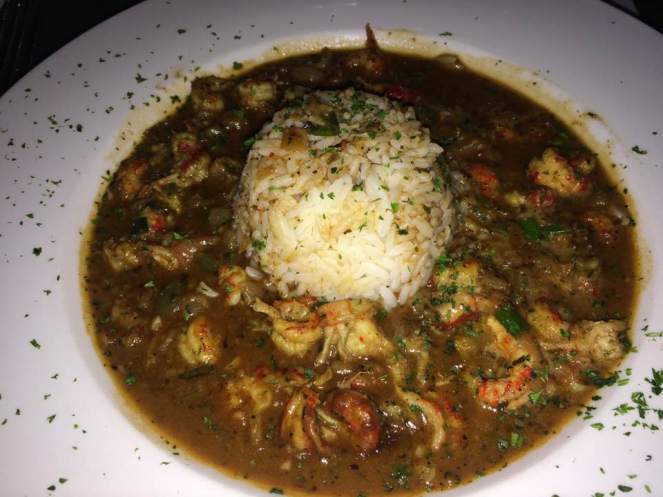 I had the Crawfish Etouffee and it was really too similar to the gumbo.  I should have made a better choice.  But, it had the same problems as the Gumbo, being too bland.  I guess I just expected more.

This is Chicken Diane.  It’s a sautéed breast of chicken with mushrooms, green onions, Cajun spices, garlic, butter and parsley.  All served over rice.  Though it was pretty rich, it was a solid dish. 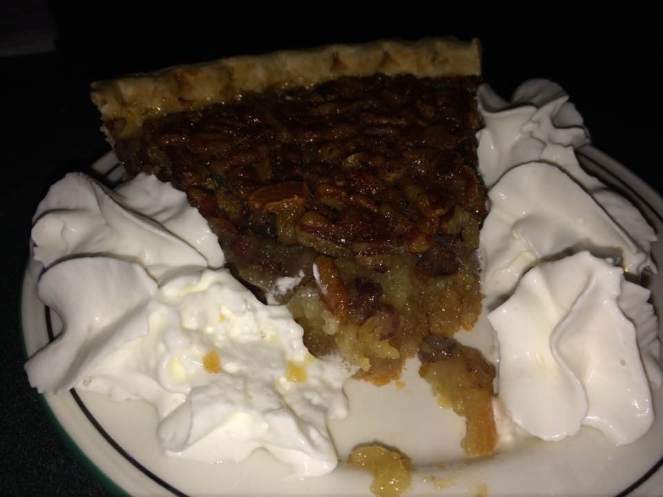 Dessert was again, fine.  There really weren’t that many choices, so I chose pecan pie.  It was fine, presentation was pretty lame.  I know, what can you do with a slice of pie.  But 3 or 4 puffs of whip cream from a can has to be one of the least fancy ways to dress it.

We may try it again, perhaps we were there on an off night?  I do like to give a few chances before writing a place off, but this night was not a good showing for this landmark Charlotte restaurant.